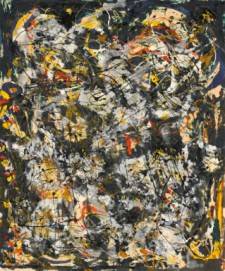 The market for contemporary art is on a hot streak, as evidenced by back-to-back record smashing auctions this week at Sotheby’s and Christie’s in New York.


The next night, Christie’s delivered an astounding tally of $412 million, its biggest sale ever in the Post-War and Contemporary Art category, and the second highest in its history (a 2006 Christie’s auction of impressionist and modern art still stands as the largest total at $491 million). Eight artist world record prices were achieved: Richard Serra, Franz Kline, Richard Diebenkorn, Jeff Koons, George Condo, Jean-Michel Basquiat, Mark Grotjahn and Donald Judd.

Bidding was brisk for a 1957 painting by Abstract Expressionist Franz Kline, which sold for a new record of $40.4 million, rocketing above the previous record price for the artist of $9.3 million which had been established just the day before at Sotheby’s.

A monumental Jeff Koons stainless steel sculpture from 1995-2004, “Tulips,” brought a record auction price for the artist at $33.6 million, and a 1981 painting by Jean Michel Basquiat fetched $26.4 million, surpassing the previous record price for the artist’s work. The top lot of the Christie’s sale was Andy Warhol’s 1961 “Statue of Liberty”, which realized $43.7 million.

The contemporary art market remains strong for quality works. The global reach of today’s major auctions has widened the pool of buyers, and there is more foreign money investing in contemporary art than ever before. 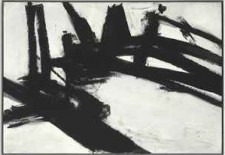 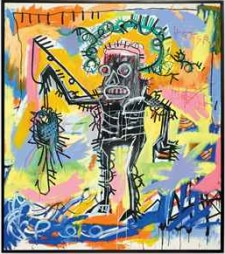